Terms & Conditions: Ticket numbers for all events are limited and advance booking is essential. Tickets are non-refundable and non-transferable. 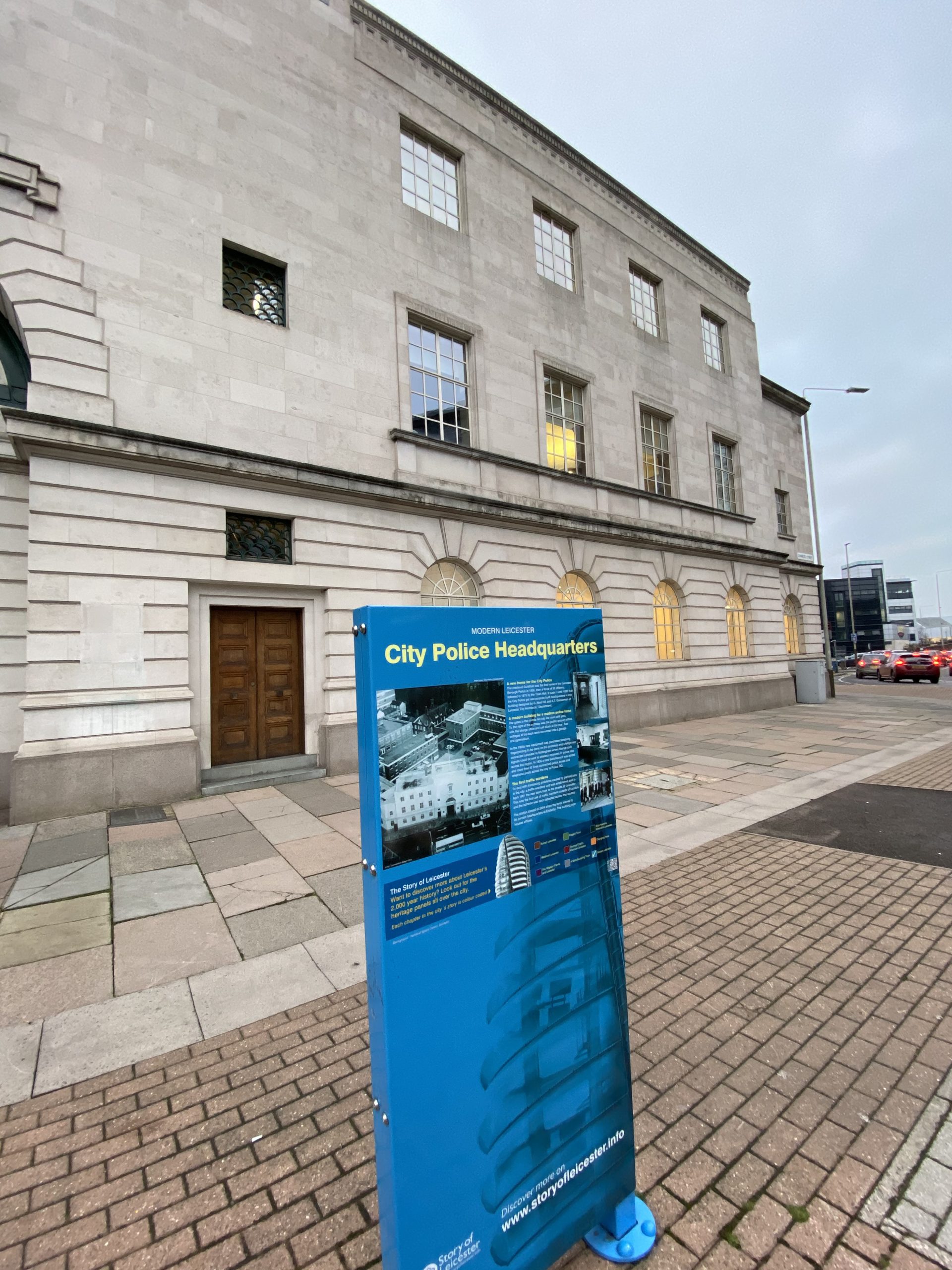 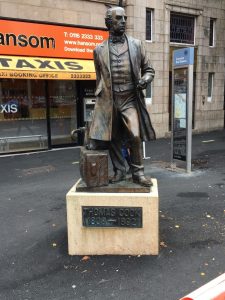 Join us on a walk around Charles Street, the building of which was perhaps one of the most important events for our 20th century city. We will wander around St George’s and see how many 19th century buildings have found new uses in the 21st century and how Leicester City Council’s vision for a cultural quarter is gradually coming to fruition. Led by Peter Jones and Leigh Picciano Moss.

This is a circular walk which starts and finishes at The Cash Shop, 36 Charles Street, LE1 1FB