At the AGM Jo Mungovin, a noted local historian and author who is currently fundraising for a statue of the Victorian Leicester man Joseph Merrick (see https://www.justgiving.com/crowdfunding/josephmerrick) will give a talk entitled ‘The Joseph Carey Merrick Statue Appeal’. In 2016 Jo published a book called Joseph: The Life, Times and Places of the Elephant Man, which included a foreword written by a member of Joseph Merrick’s family. The book looks into the early life of Merrick and his family in Leicester, with detailed information about Joseph’s family and his ambition to be self-sufficient rather than survive on the charity of others 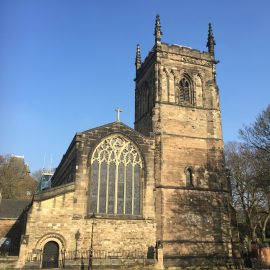 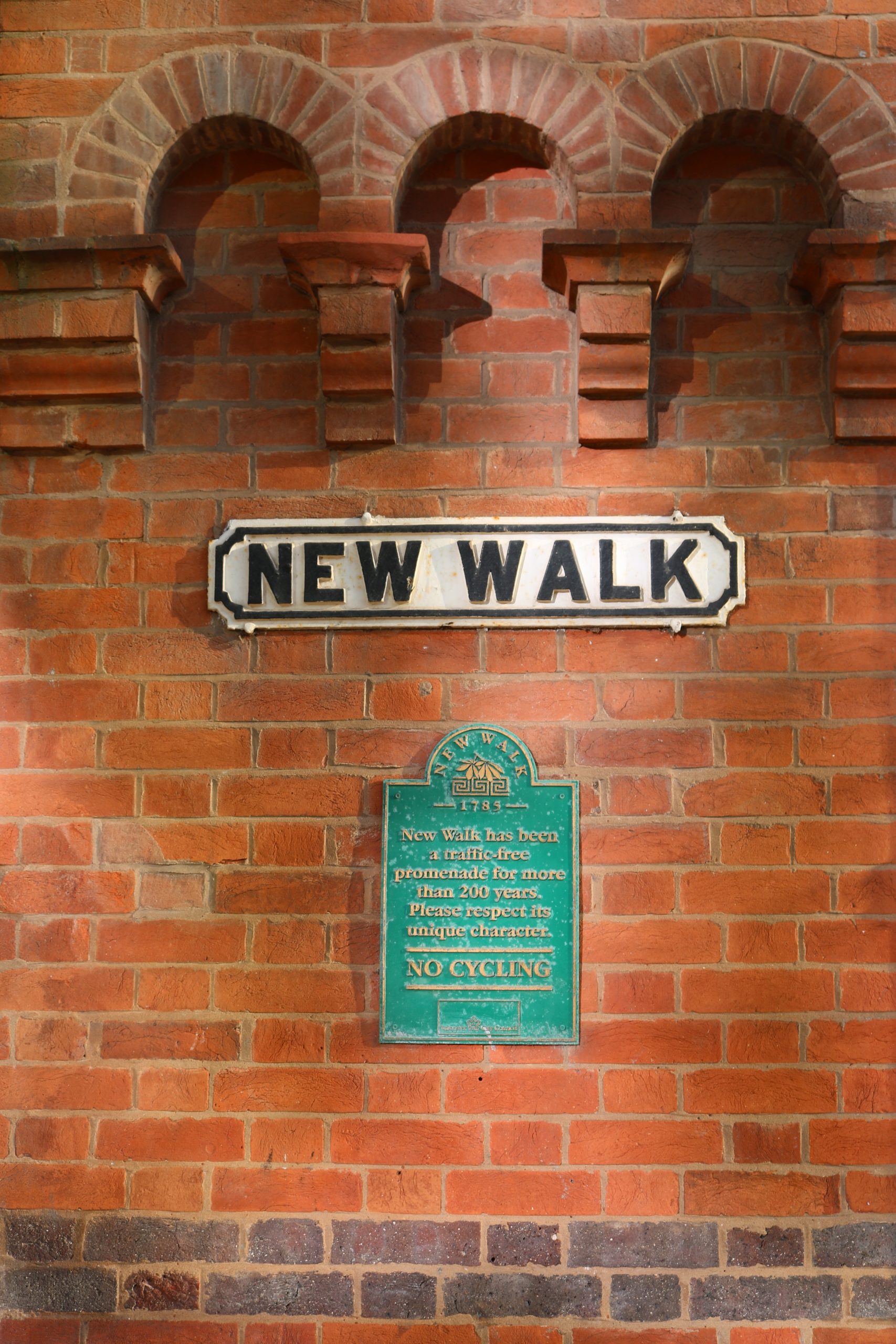